Our company philosophy is simple: hire smart people who love what they do and work well together.  It really doesn't need to be much more complicated than that. 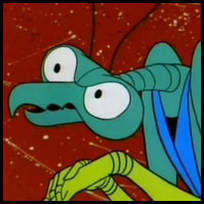 Mr. Harmon has been developing games professionally since college, starting at subLogic Corporation working on Microsoft Flight Simulator.  In 2004, he founded eV Interactive to pursue the development of video games for PC and console platforms.

Mr. Harmon has a B.A. in Liberal Arts and Sciences from the University of Illinois at Urbana / Champaign with a concentration in Film Theory and Criticism.  He is a contributing author to Game Programming Gems IV and Game Programming Gems V.  He has also written and edited university-level course material on game development. 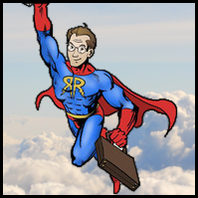 Dr. Ray is a game programmer and designer who has been working in the industry for over a decade.  Prior to his game development career, Dr. Ray was a Post-Doc researcher at Los Alamos National Laboratory.  He has a M.S. and PhD. in Material Sciences from the University of Wisconsin at Madison, and a B.S in Physics from Michigan State University.  He has written university-level course material on game programming and physics. 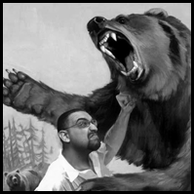 Jeff began programming at a young age and his passion has lead him to a successful career of developing games for over a decade.  Jeff has extensive knowledge of game console development and graphics programming.  Some of his credits include Shimano Xtreme Fishing (PC/WII), Super Slam Africa (PC/WII), Super Slam Alaska (PC/WII), Pigskin Pass (iPhone) and iNsult (iPhone).  When he's not coding, you can usually find him shooting hoops with his amazing jump shot. 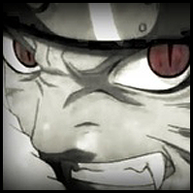 This ninja holds a Bachelors of Science in Game Art & Design from Westwood College of Technology.  Stepping late into the game business this logically minded artist does whatever is needed wherever it's needed most:  Models, levels, environments, scripting and user interface work is only the beginning. His favorite things include not talking, wearing masks and throwing pencils from the shadows.

(Click here for more information about this individual.)
Powered by